Growing up in a predominantly Hindu and Muslim society, being educated in Catholic and Zoroastrian schools, being raised Jewish in India, and now living in America; I have always had to reflect upon the cultural boundary zones in which I have lived. In this multicultural America, I am compelled to create art that speaks of shared similarities with my audience, not differences. I want to inspire my viewers to re-evaluate their notions and concepts about identity and race, thus dispelling misconceptions that result in racism, hate and war. In making images that question issues like identity, I feel I can contribute to a much-needed repair to culture and society. 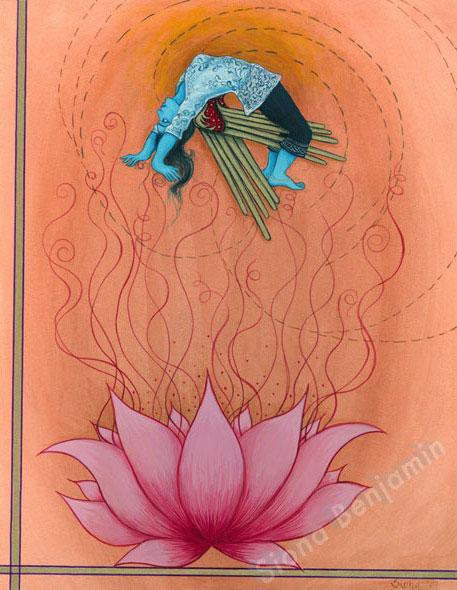 As a Bene Israel Jewish descendant, my recent work reflects my background and the transition between my old and new worlds. Using the rich colors of gouache, I apply layers literally with the paint and metaphorically with content. I am inspired by the traditional styles of Indian/Persian miniature painting, and Christian and Jewish illuminated manuscripts. I blend these ancient forms with contemporary pop cultural elements to create my own new vocabulary. I also take inspiration from Jewish and Indian myths, in particular the stories of the goddess, Kali, and the famous blue god, Krishna. Making them come alive to enact their stories from a mythological past, these blue-skinned characters tell (or mostly retell) stories that are divine in nature but very human in drama. In this process of recycling and rejuvenating, I am reminded of Joseph Campbell’s book, “The Power of Myth”, in which he eloquently states that myth making is cyclical, timeless, and universal.

Very often I look down at my skin and it feels as if it has turned blue. It tends to do that when I face certain situations, such as when people stereotype or categorize others who are unlike themselves. I have therefore over the years developed these varied blue-skinned characters as self-portraits in assuming multiple roles and forms, theatrically reenacting many ancient and contemporary dilemmas. I employ them as social and cultural agents in raising provocative issues about identity, immigration and the role of art in this transcultural world.

In my series of paintings titled "Finding Home", I question the “what” and “where” of home. The desire to "find home", spiritually and literally, has always preoccupied me — a concern in which many Americans can relate, as this comparatively younger nation is largely formed by immigrants and their descendants. The feeling I have of never being able to set deep roots no matter where I am is unnerving, but on the other hand, there is something seductive about the spiritual borderland in which I seem to find myself.

My undergraduate study at J.J School of Art in Bombay was solidly planted in both western and eastern painting techniques and art history studies. I took inspiration from the religious icons of many cultures, the gold leaf and gaunt figures of Byzantium and the colors and mythology of Hindustan. The study of Indian miniature paintings rooted me in the belief that contemporary artists are only seeking what has already been present and available in these paintings from long ago, the sense of discovery and history. My first Master of Fine Arts is in painting and the second is in theater set design. I immersed myself in productions as a set designer and set painter for various plays, operas and musicals during my years at the University of Illinois. This study in theater later informed my art making process in a unique and innovative way.

With over 25 years of extensive exhibitions, both solo and group, I have also given numerous artist presentations and lectures at various institutions. A few of the venues were the Jerusalem Biennale, The University of North Texas, Philadelphia Jewish Museum of Art, The Peabody Essex Museum, Arts Council of Princeton-Contemporary Arts Center, Elizabeth A. Sackler Center for Feminist Art, Brooklyn Museum, Rutgers University, Columbia University, Cornell University, and Princeton University. I have also been a panelist for many conferences, some of which include, the College Art Association, the American Studies Association, and the AAARI South Asian Conference program.

I have taught at several universities such as Drew University, Trinity College and Southern Illinois University with considerable experience teaching artist residencies at schools and community based programs. A past artist residency and commission for example, was for the SAR Jewish High School in Bronx, N.Y. As part of my work as an artist I also do commissions for private and public spaces. I designed and painted a Torah Ark while assigning projects for the students, which culminated in a permanent installation at the school. I was also commissioned to paint a megillah scroll (scroll containing the biblical narrative of the Book of Esther) by a private art patron in New York which I completed in 2010. Very recently I completed a large public commission where I designed a porcelain tiled floor of the entrance rotunda of a synagogue in St Louis. This floor is an educational art piece which will be used to explain the Jewish holidays, the zodiac, the Hebrew months and various other details.

Some of my previous accomplishments include the New Jersey Print and Paper Fellowship from the Brodsky Center at Rutgers University - 2004, an Artist Fellowship from the New Jersey State Council on the Arts - 2004, a grant from the Memorial Foundation for Jewish Culture, New York - 2001 and again in 2015, a residency grant from Missouri Arts Council Arts-in-Education - 1999-2002, and another residency grant from the Illinois Arts Council Arts-in-Education - 1996-2002.

My past exhibits have garnered considerable press in the Jerusalem Post, The Times of Israel, The New York Times, The Boston Globe, Art in America, ArtNews, The Chicago Tribune, Art New England, The Philadelphia Inquirer, The Jewish Week, Art and Antiques and several academic journals, books and publications. My work has also been shown and referenced on several TV programs on PBS. Recently a documentary film has been made on my work titled “ Blue Like Me: The Art of Siona Benjamin” and this film has been shown in many film festivals.....see details below.

In 2010-2011 I received a senior scholar Fulbright research fellowship to do an art project in India titled: Faces: Weaving Indian Jewish Narratives. I exhibited my work at the Chhatrapati Shivaji Maharaj Vastu Sangrahalaya CSMVS (formerly Prince of Wales Museum) in Mumbai in September 2013. Several other museums in Canada, Israel and the US have exhibited and will be exhibiting this project. This project aims to raise western awareness about the long standing history of the Indian Jewish communities in India by documenting, using photography and painting, the individual faces and stories of this ancient group and their heritage before their existence becomes a cultural relic of India. I am painting the stories around their photo-collage faces referencing, painting style reminiscent of Indian/Persian miniature paintings, Sephardic icons, the socio-political climate of today and an exploration of the cultural boundary zones of my immigrant self.

Hal Rifkin, a film maker, produced and released a documentary about my work and my Fulbright project. Several venues and film festivals premiered the film with positive responses. The objective to raise awareness about the long-standing history of the Bene Israel Indian Jewish communities in India has been achieved, bolstering the living legacy of the Bene Israel culture. The Film trailer is: Blue Like Me Film Trailer

In the last few years I have been actively pursuing studies of the Torah and Midrash (rabbinical interpretation) that has currently resulted in specialized research studies with Rabbi Burton Visotzky at the Jewish Theological Seminary in New York. I have started a sub-series of paintings in light of these studies, in which I am exploring the role of the women in the Bible as a form of Midrash. I bring forth these ancient feminine characters, thus breathing new life into them, to combat modern day evils like war and nuclear threats.

I use gouache and 22K gold leaf mainly in my work. I also use acrylic and mixed media to make images that tell a story, and are social political in content. I have done many public and private commissions, where I work with the commissioning people to make art that is suitable to their private or public venue. I work closely with these people as I believe that the commissioned piece should be satisfactory to the circumstances and the people who have invited me to do the work. This process can take as long as it is decided when the commission starts and is completed when the final pieces is installed in the site. My website listed below has a special section where some of my recent commission work is listed.

The constant fluidity of immigrant identity is the core of my research and work. Identity is usually defined through race, ethnicity, gender, class and sexuality. My art-making over the years addresses these and other important trans-cultural issues which sorely need awareness and understanding during these critical times of globalization. 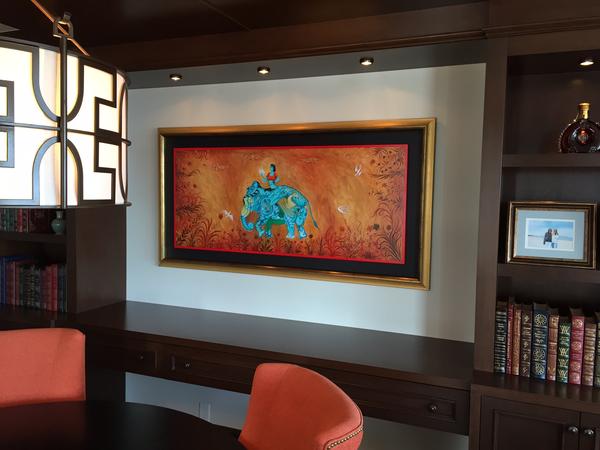 I Will Create Private Commission With Gouache And Acrylic 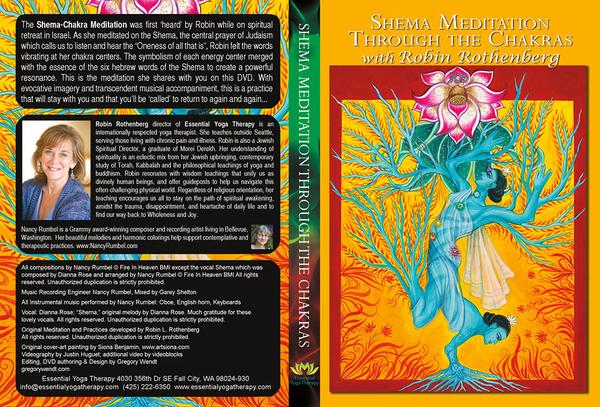 I Can Create Unique Art Work For Print Media 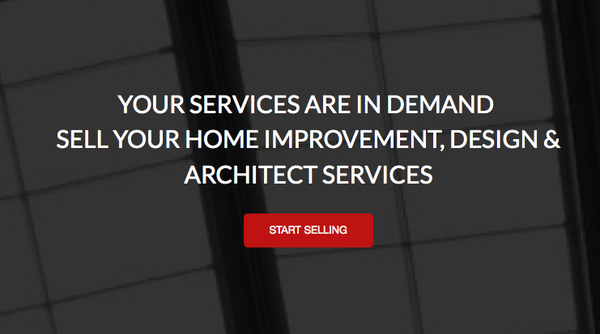 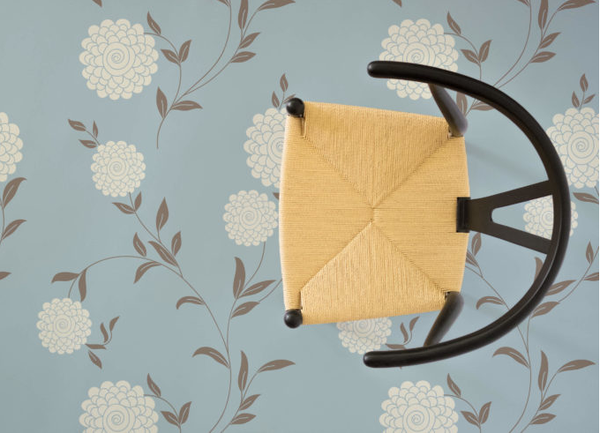 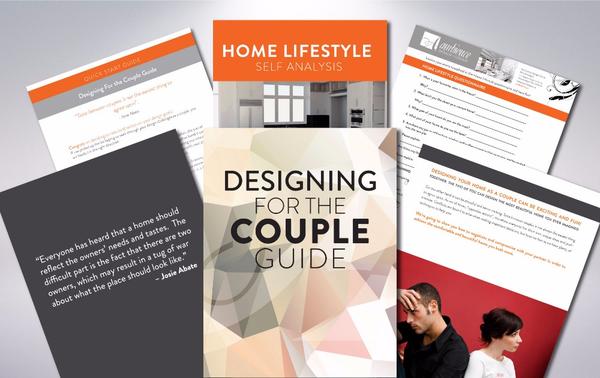 DESIGNING FOR THE COUPLE KIT 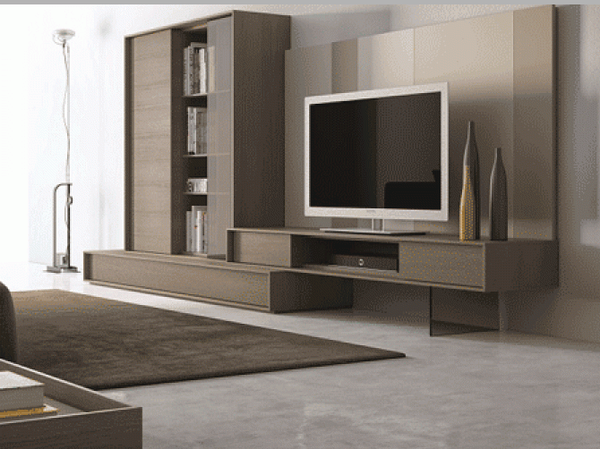 214 PREMIUM MODERN WALL UNIT BY J&M FURNITURE, MADE IN PORTUGAL 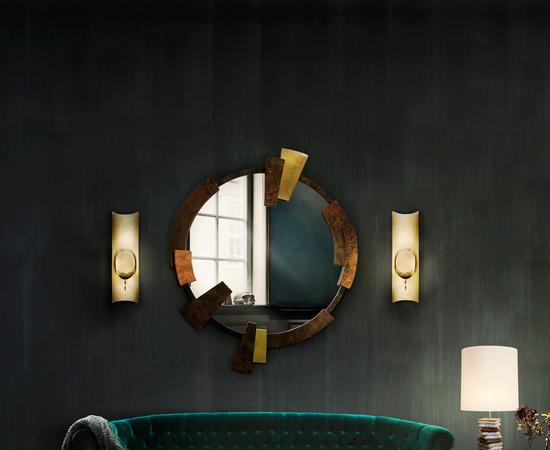 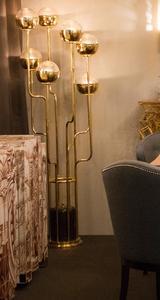 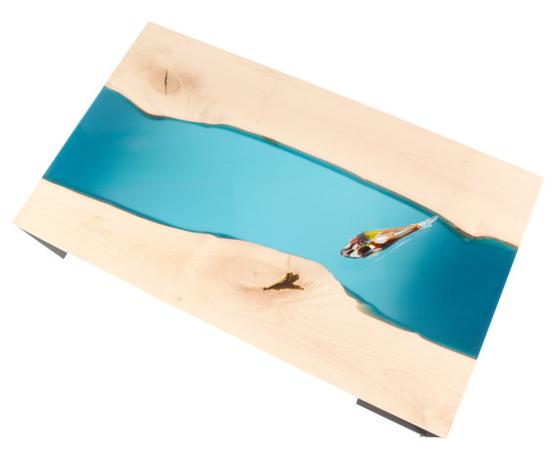 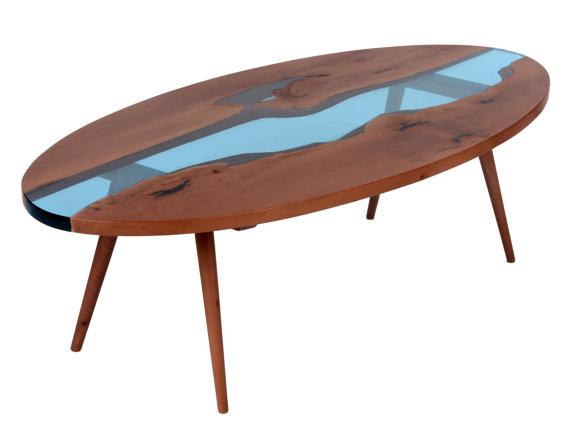 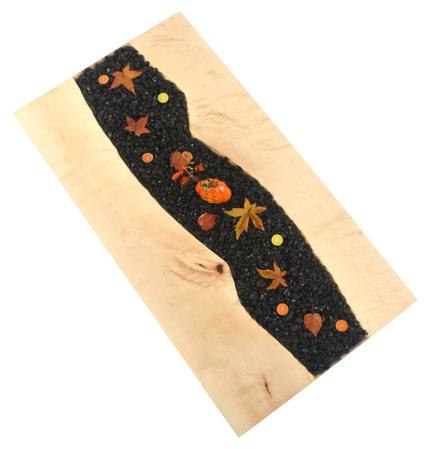 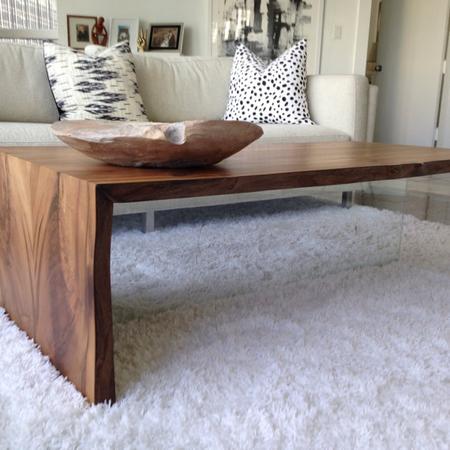 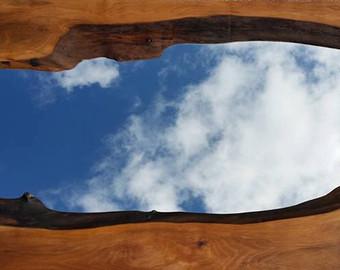 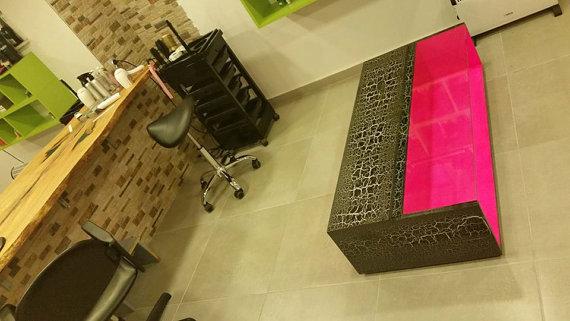 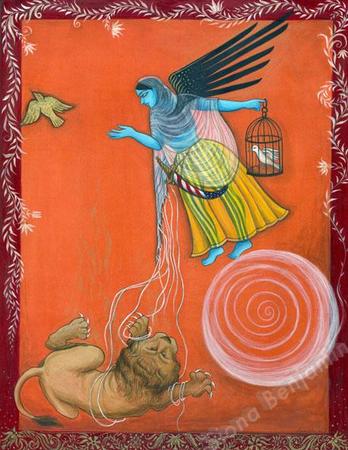 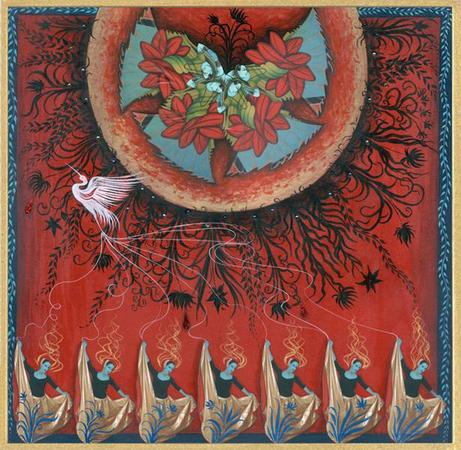