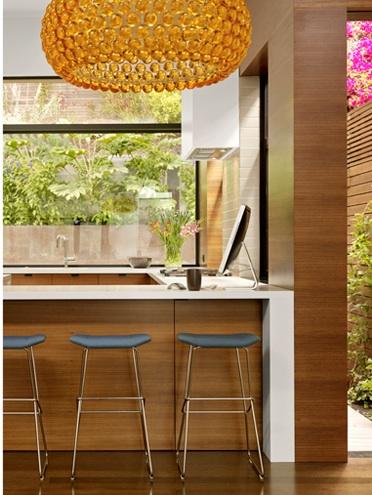 The Hill House a renovation project, earned the 2015 Remodeling Design Awards designation because of its powerful connection and engagement with the surrounding property, as it acknowledges and accentuates the hill, the essence of this small San Francisco home which was missing earlier. 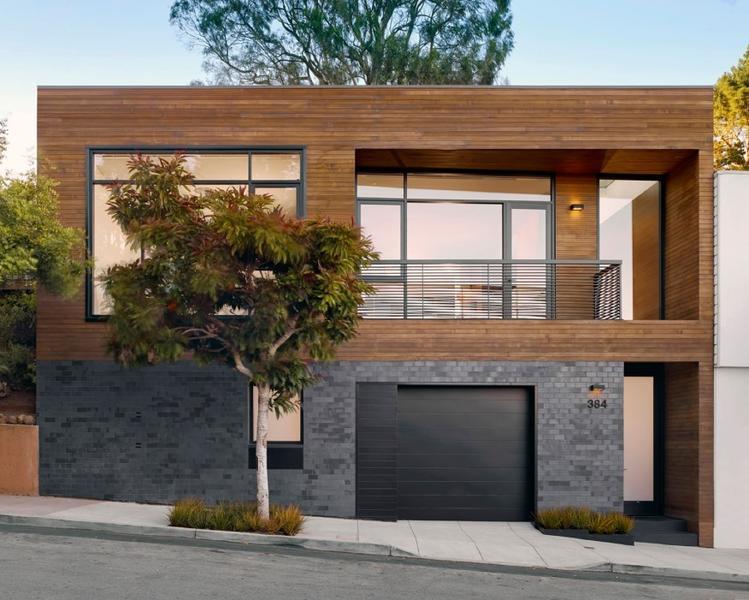 The client wanted to get the 1,100-square feet house expanded within its compact footprint. And to give this 1930s stucco bungalow a character along with a note to stick within the clients’ budget and the urban neighborhood’s scale, the Architect- Bernstein chose not to go up, but rather to find a space by pushing the house out in the rear. Therefore, the house on the first floor was demolished first and then reframed it from there. 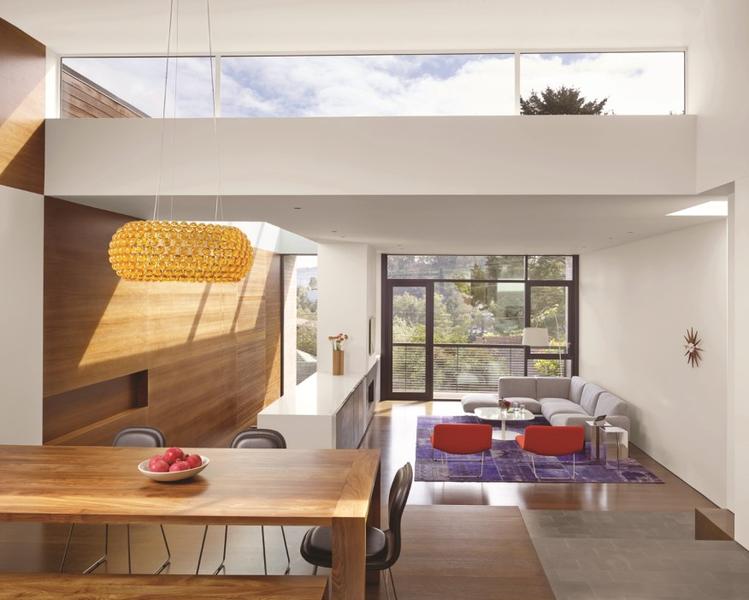 To increase the feeling of spaciousness, the ceiling was raised from 8 to 10 feet and large windows, five skylights and three clerestory windows were specified. Almost every room has been provided by two sources of light, which makes the smaller spaces feel larger and makes the 1,800 square feet house still modest at the same time. 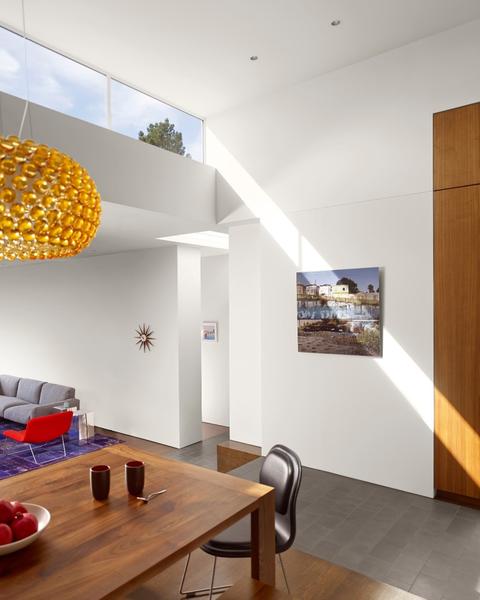 The detailed design of lighting and furniture, its composition and unity, makes the overall concept strong. And additionally the landscape was also an essential part of the transformation. Hence, it’s not all about having the biggest house and anything extra, but all about having the right house! 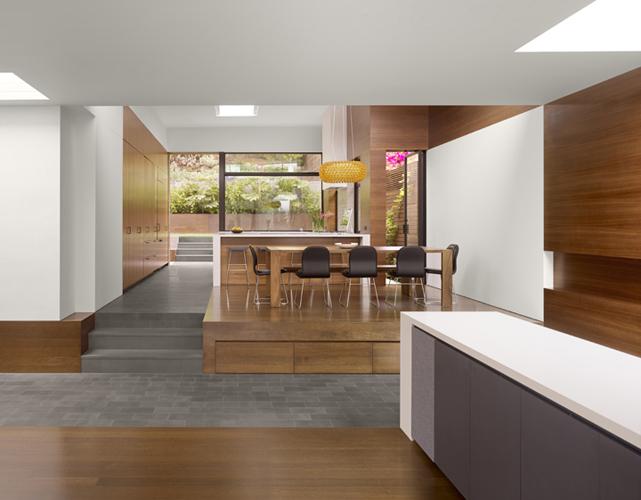 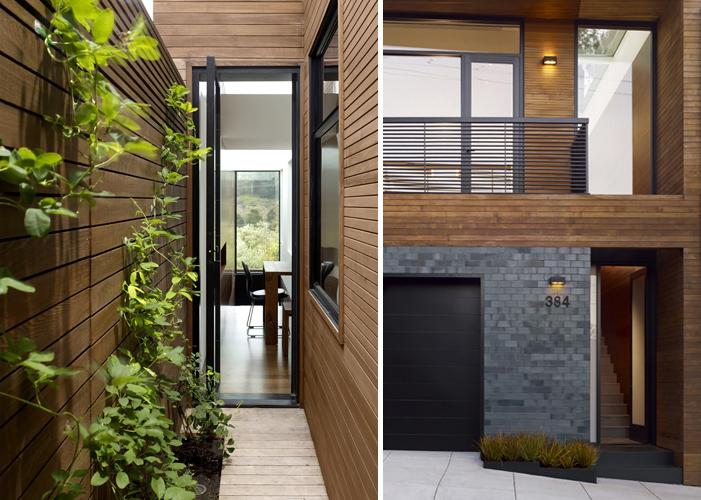 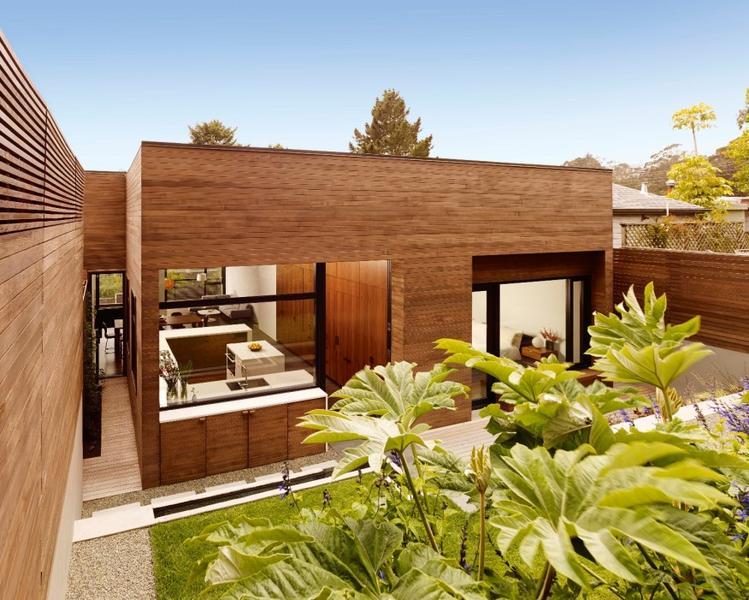